A take on that Gotye song “Somebody that I used to know”, particularly the version of “Walk off the earth” – by the way “Morgen kommt der weihnachtsmann” has the same melody as “twinkle, twinkle, little star”.

Here’s the backstory: Mr. Johnny Hollywood has an english comedy show in Cologne and I feel very blessed that he once asked me to perform in english at his show – what a crazy idea! I was thrilled – I usually perform in german, but since all the comedy I watch is english (because imho english comedy is better), so I thought “why not?”.

You can watch my first performance here and again I feel very blessed that that video kinda went viral and already has over 300,000 views.

I plan to perform more often in english, so if anybody wants to book me, anywhere in the world, contact me at mail@manuelwolff.de

One Direction – What Makes You Beautiful (5 Piano Guys, 1 piano) – ThePianoGuys 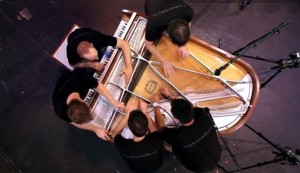 Ein Mann, ein Klavier – Somebody that I used to know 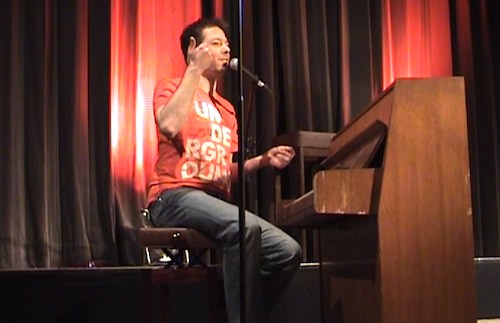 Walk Off the Earth – Somebody That I Used To Know – Kommentar 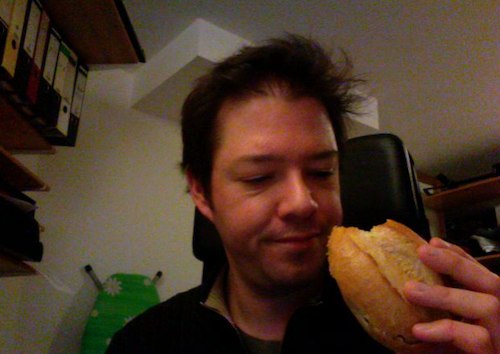