World Record: Most jokes in a minute! 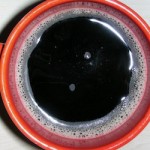